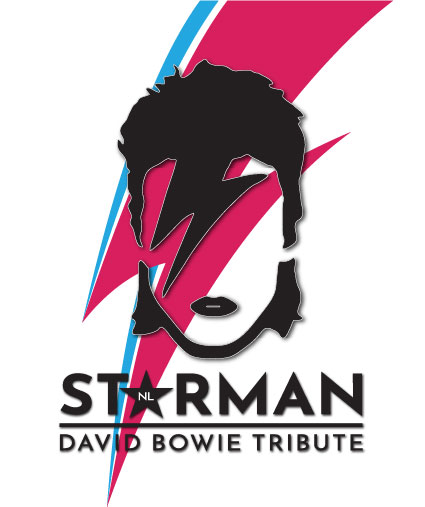 David Bowie (or David Robert Jones) is widely regarded as one of the most influential pop musicians of the 20th century. Bowie has been praised by both critics and musicians for his innovative work. David Bowie is also considered one of the world's best-selling music artists.

With global hits such as Space Oddity, Changes, Life on Mars, Ziggy Stardust, Let's Dance and Heroes, we can say that David Bowie has explored most, if not all sides and dimensions of pop music.

Starman NL - The Dutch David Bowie Tribute is a nine-piece Dutch David Bowie tribute band, founded in 2019. With frontman Rias Baarda (known from “The Bowie Concert 2022" in Martiniplaza, AFAS, Mainstage Brabanthallen and Ahoy) they were already can be seen on the stages of Paaspop and the Gentse Feesten, among others.

The reactions of the audience were overwhelming: “Never before has a Bowie tribute sounded so sexy and sparkling!”

St★rman NL - David Bowie Tribute pays a very sincere homage to the colorful life of David Bowie. The band can be seen on SBS6 from January 7, 2023 in which the band participates in the second season of the Tribute, the Battle Of The Bands. 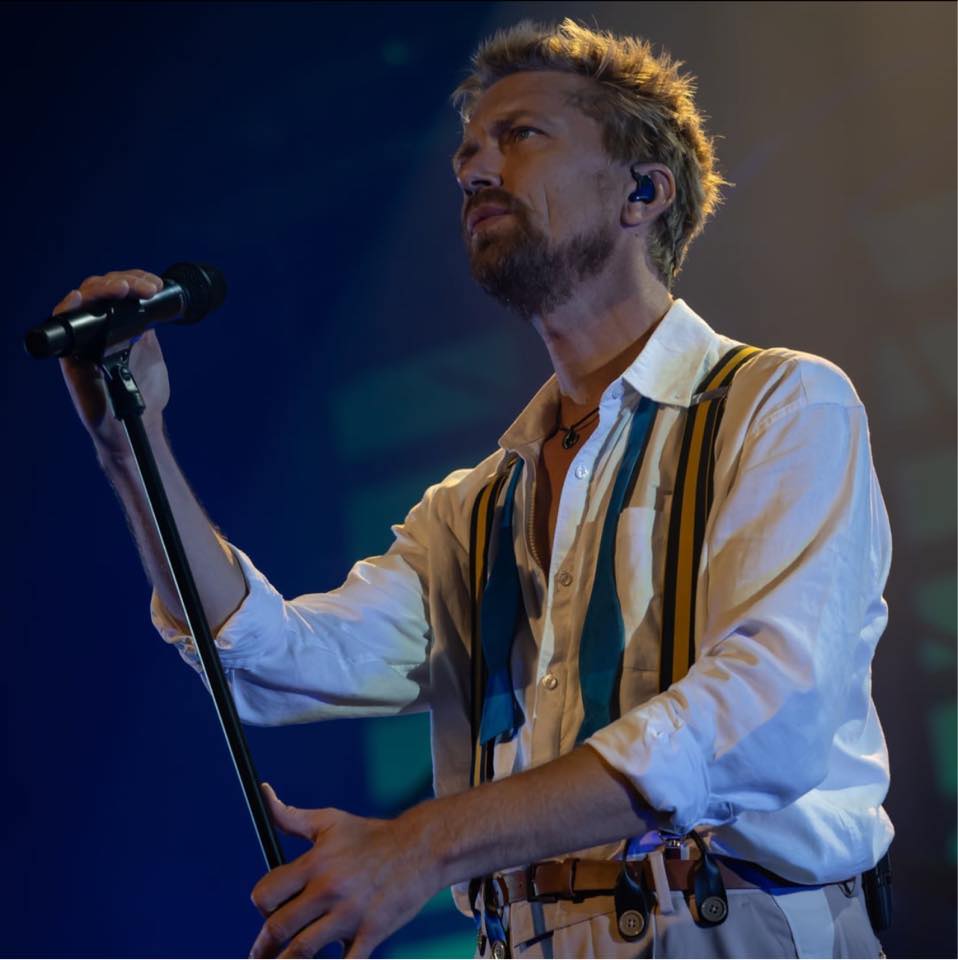 Rias Baarda comes eerily close to the old master in terms of voice, looks and stage presence. A must-see for both die-hard Bowie fans and those new to his repertoire!

In addition to frontman Rias Baarda, Starman NL consists of a close-knit group of fantastic musicians! 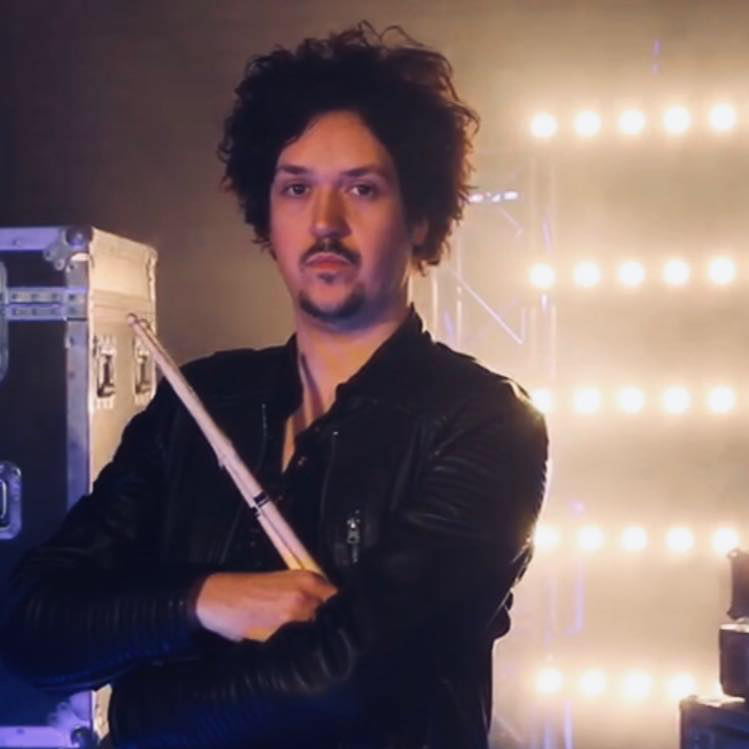 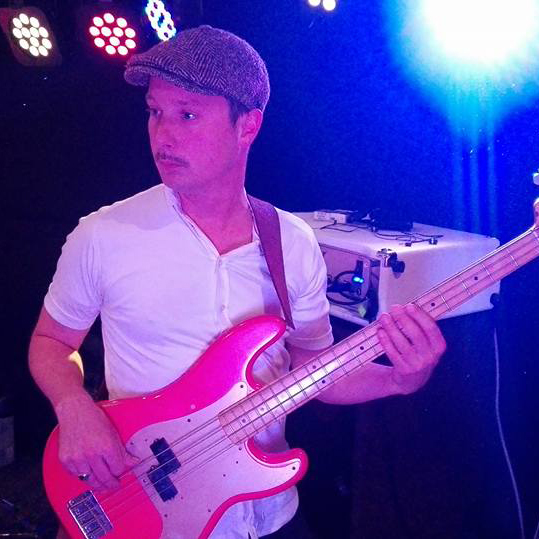 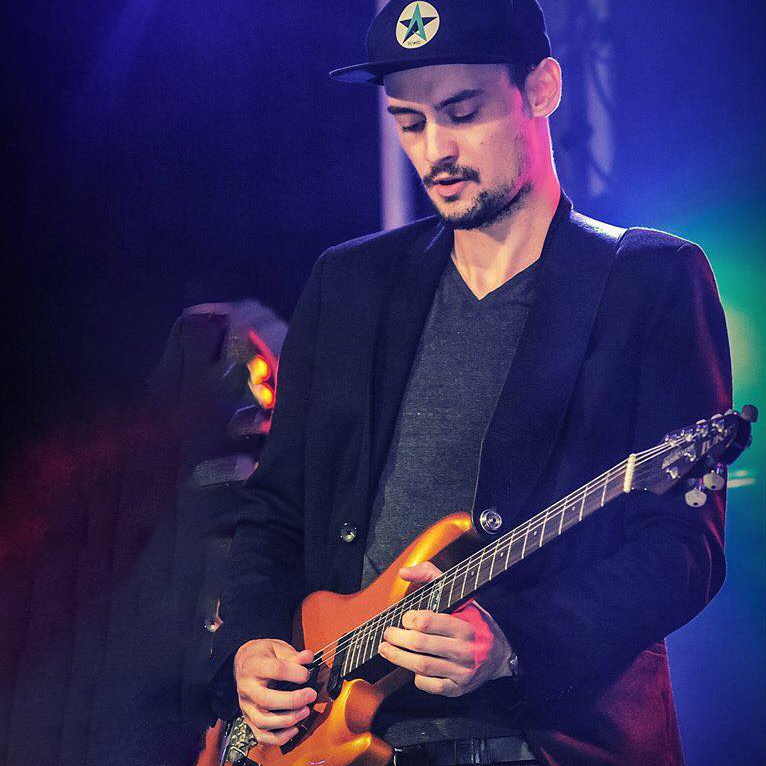 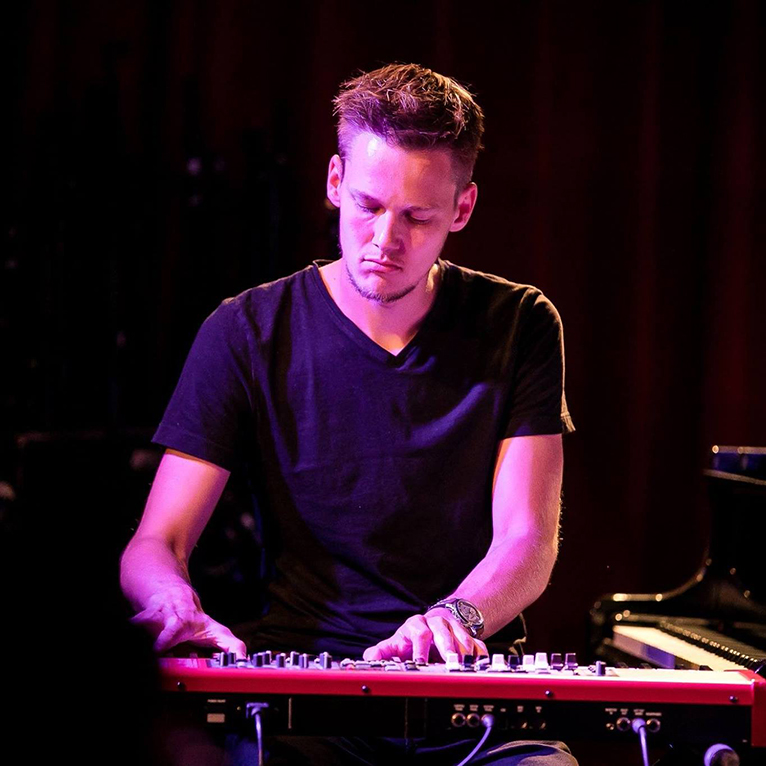 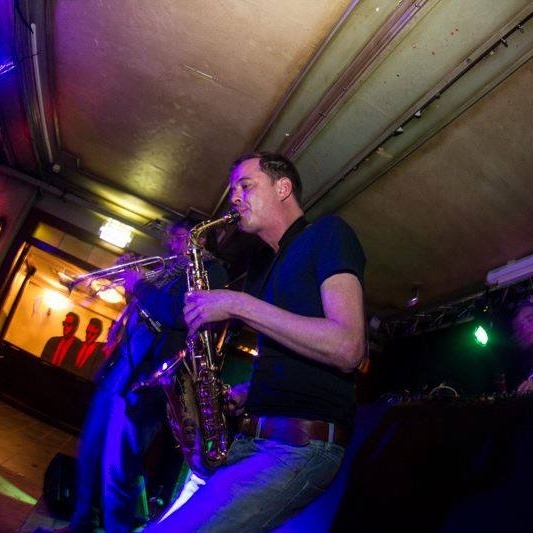 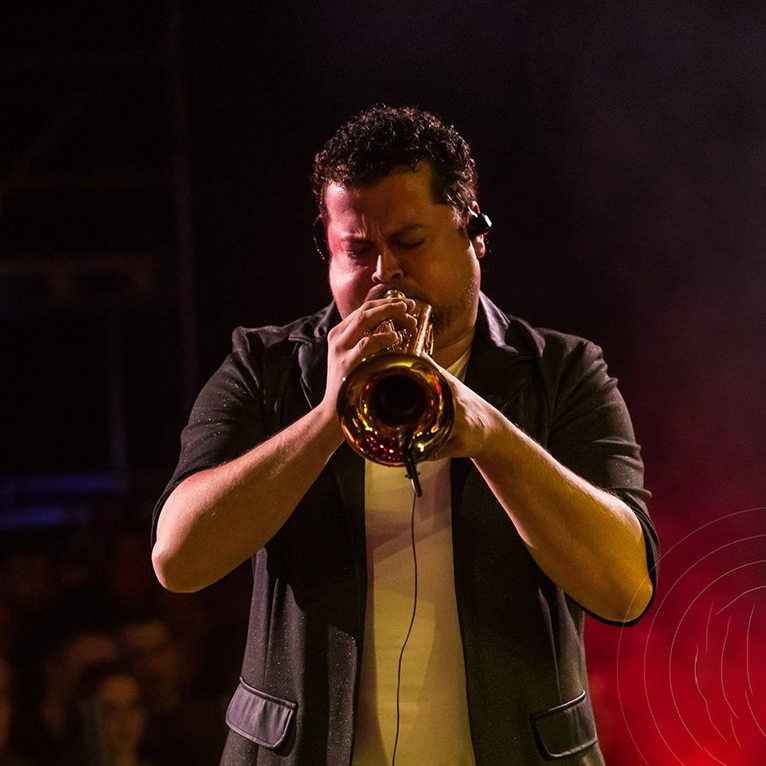 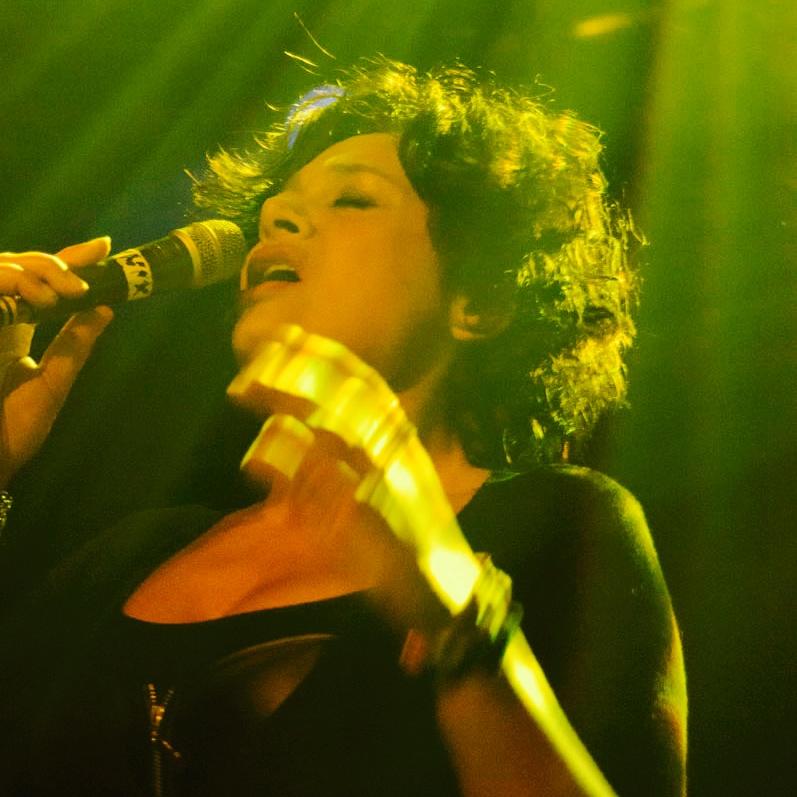 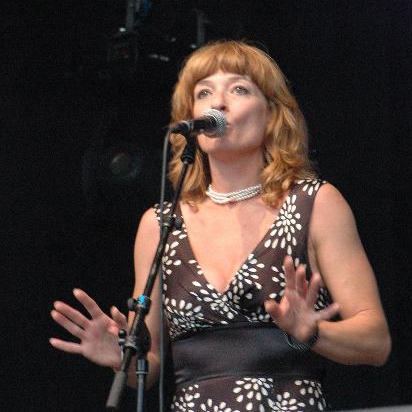 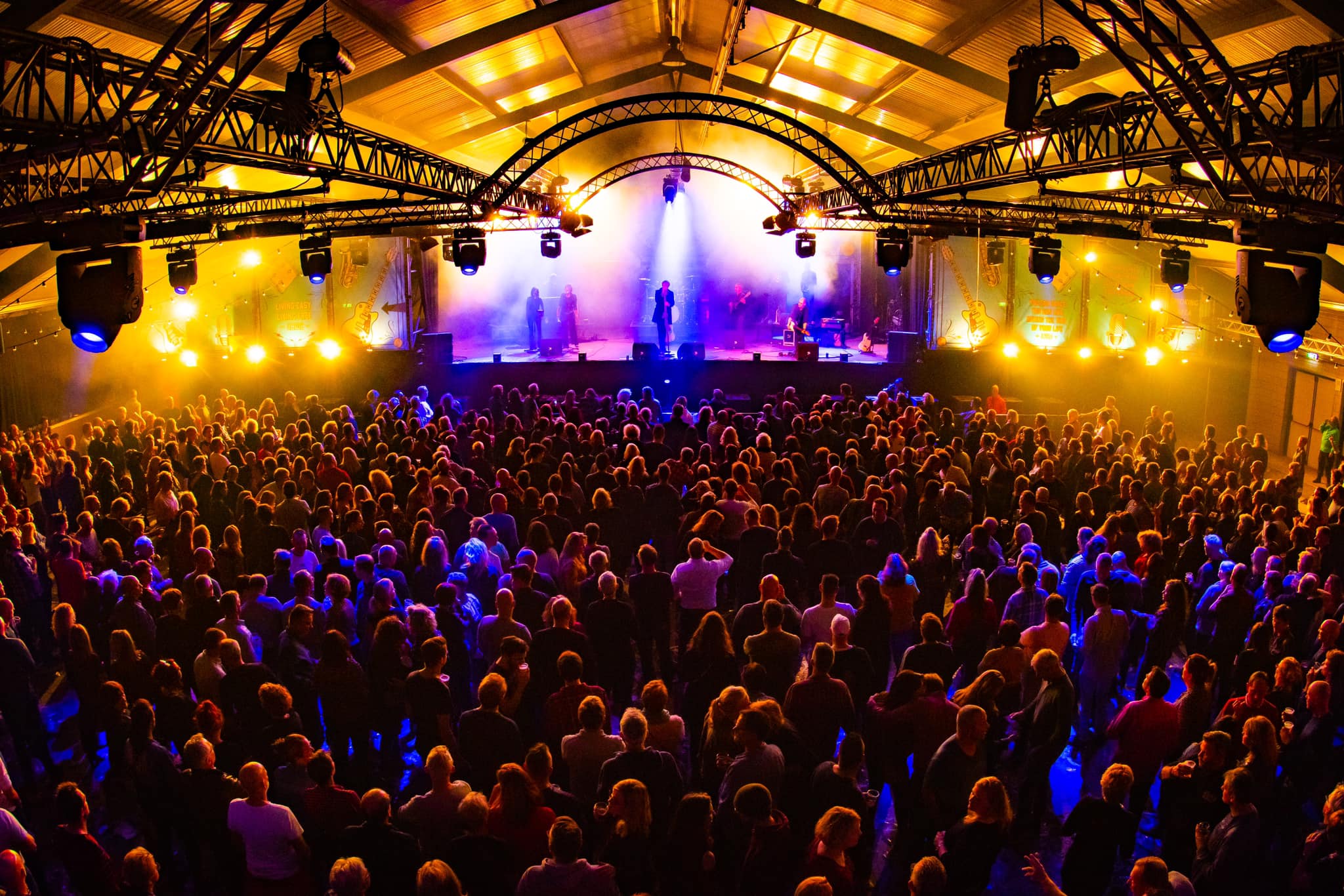 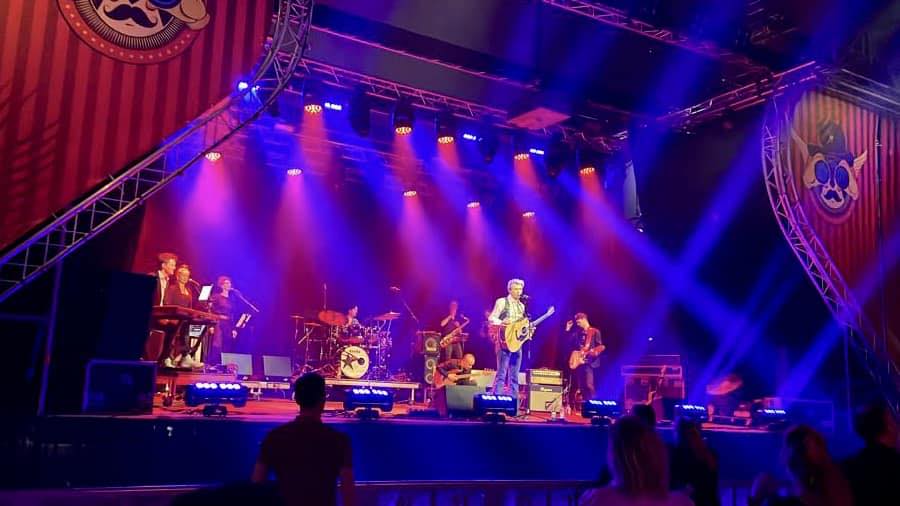 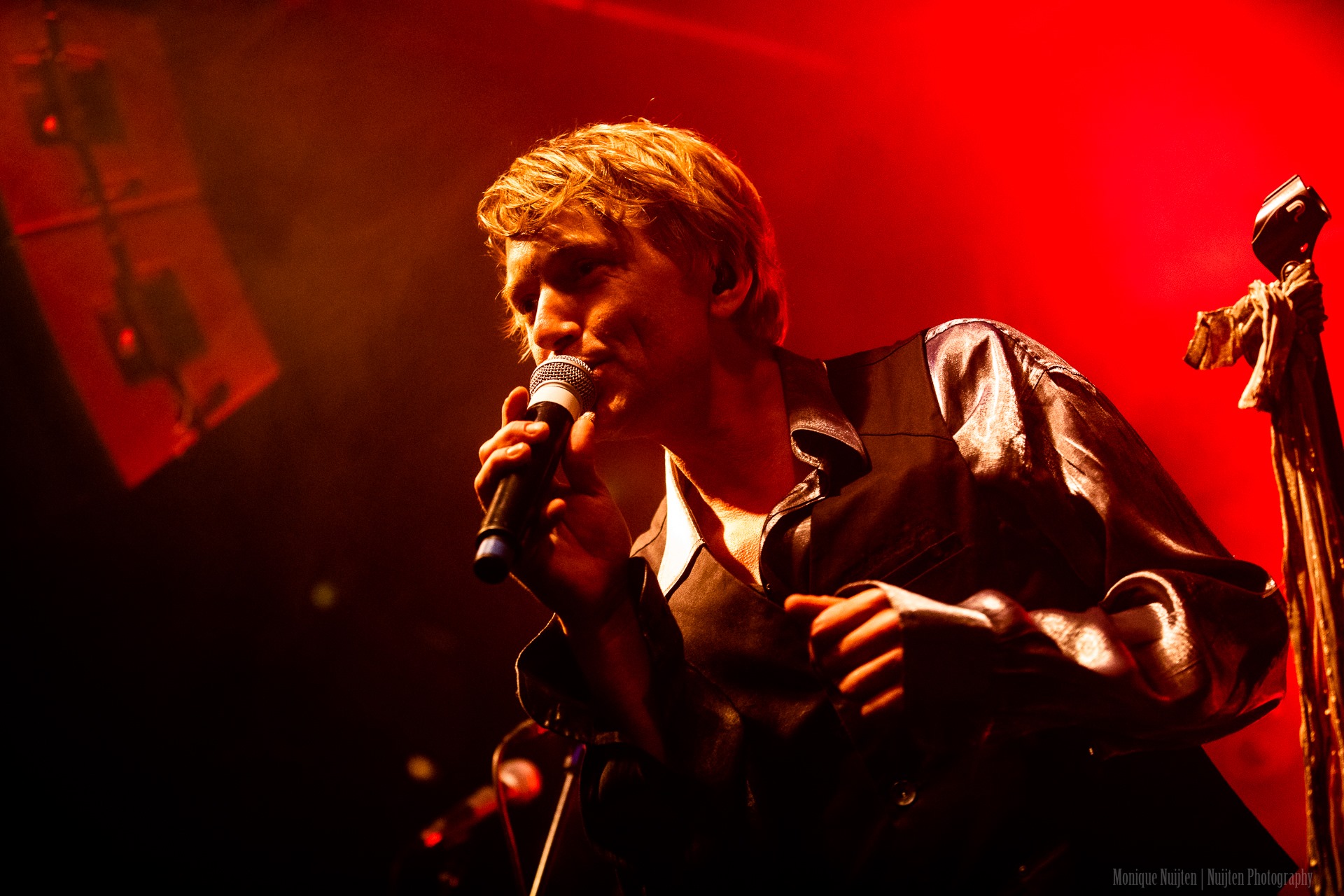 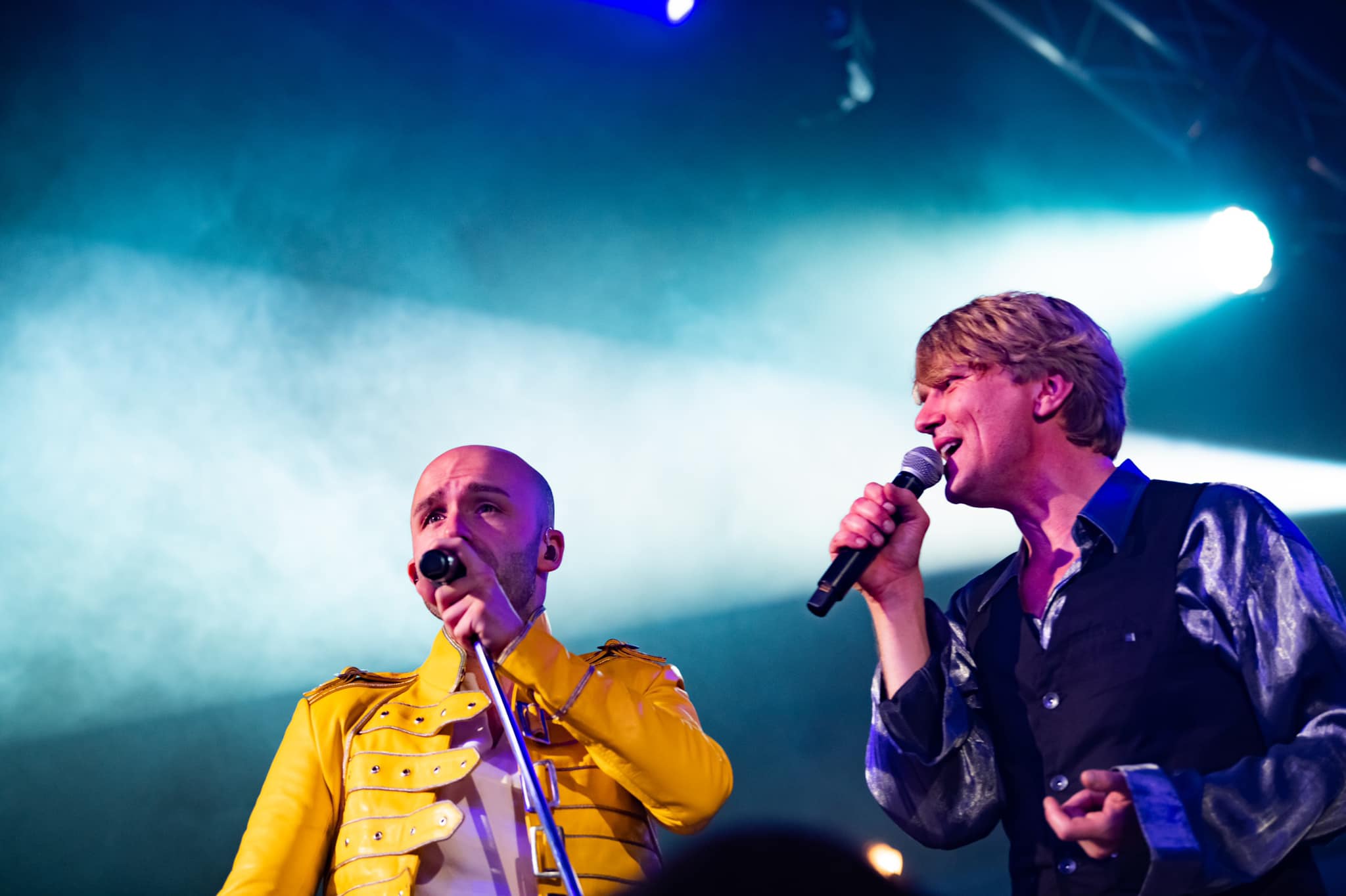 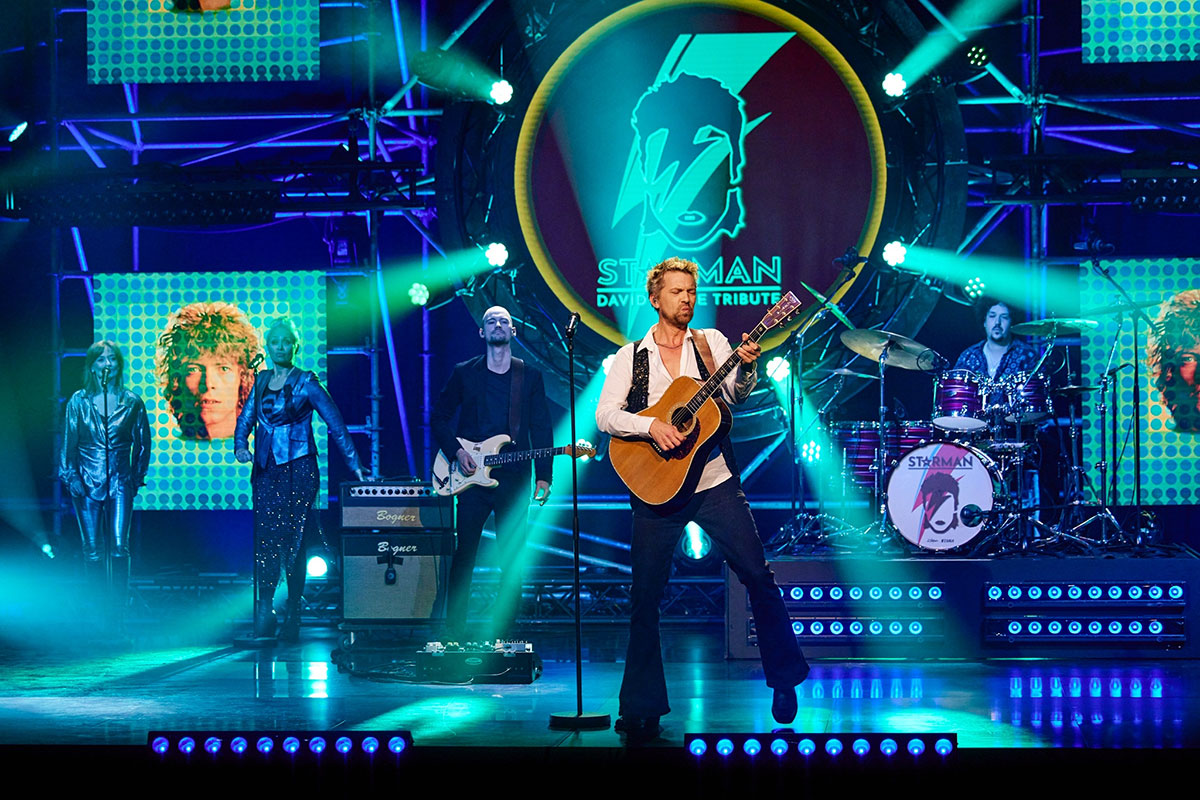 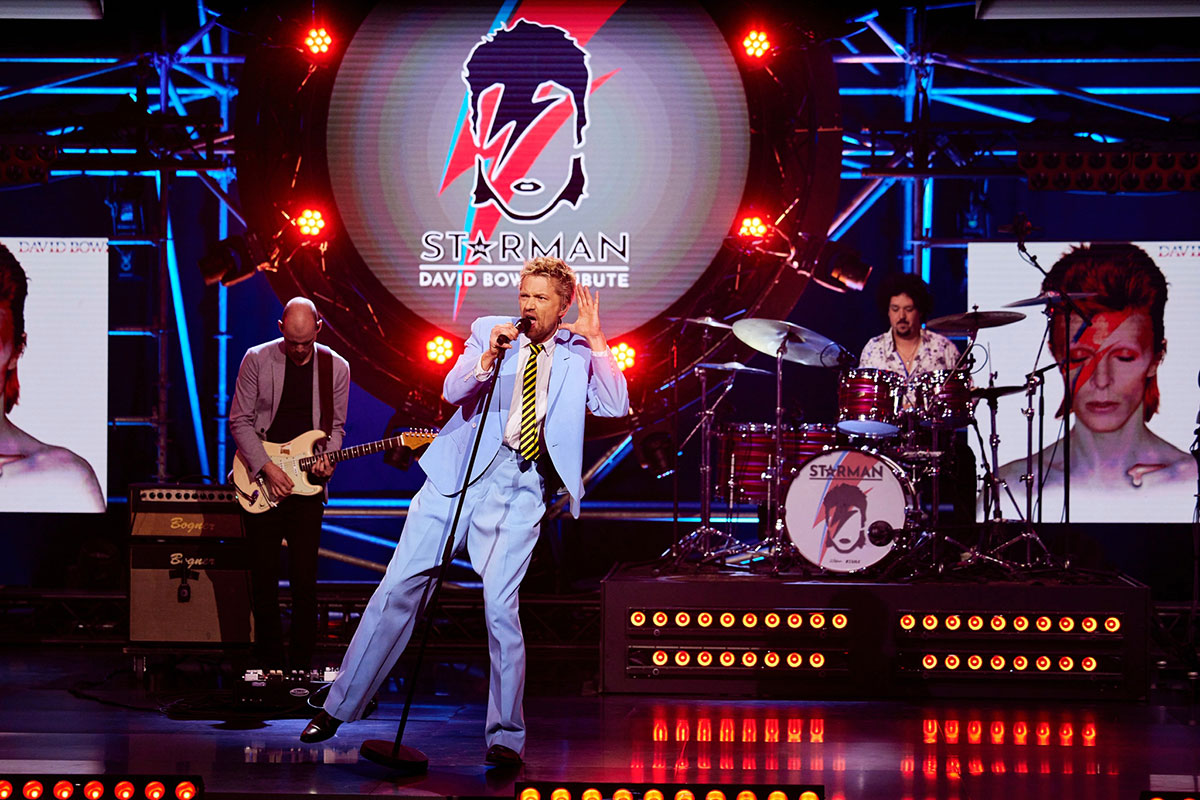 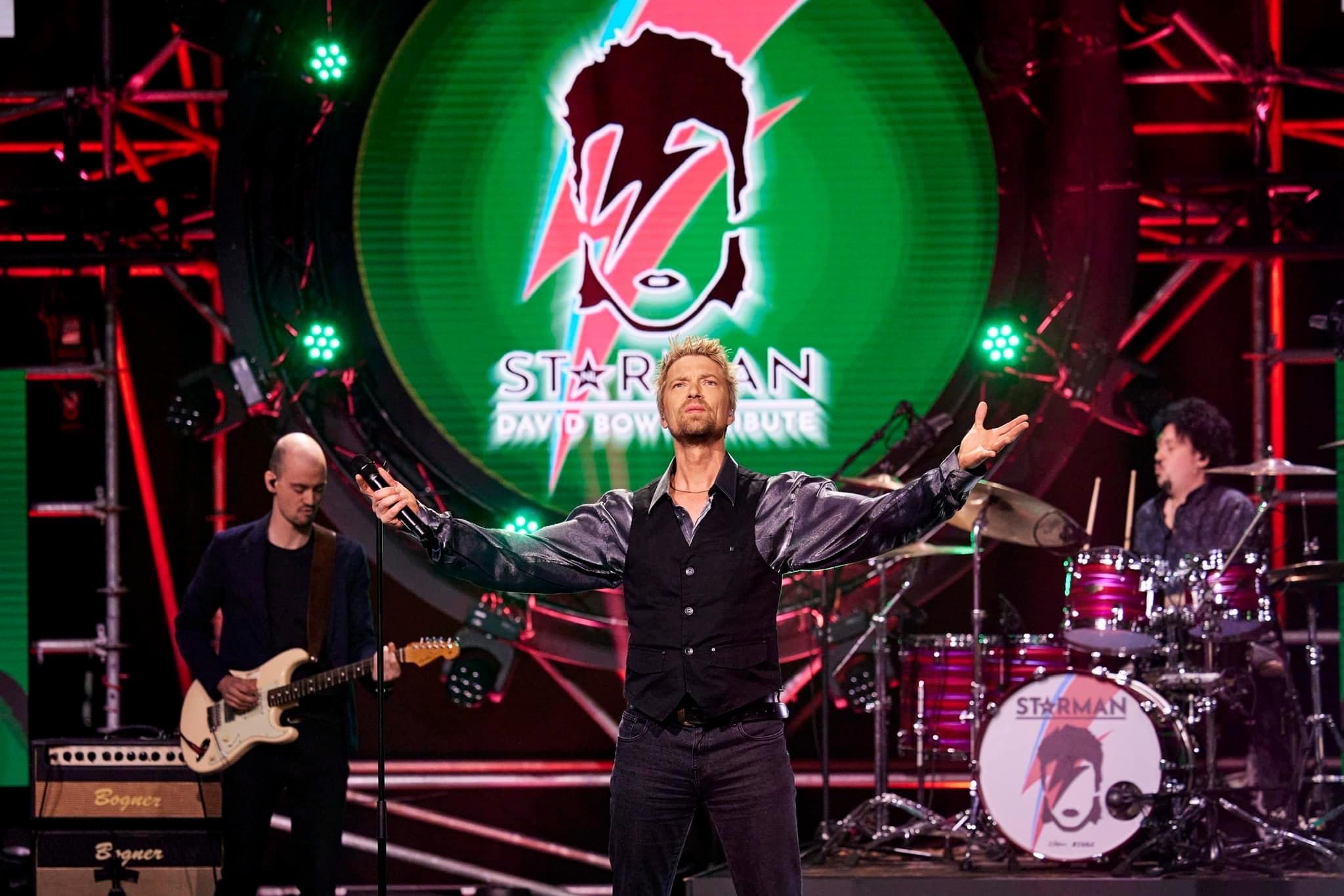